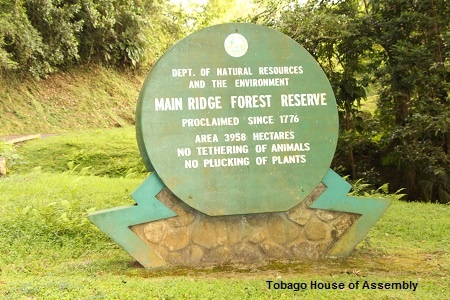 Cabinet has accepted a National Protected Areas Systems Plan, proposing to protect approximately 20,000 square kilometres of protected land and marine space in TT. This is part of the Government’s policy to preserve biodiversity and improve the management of protected areas. This announcement was made at a forest replanting exercise on Corpus Christi last Thursday in Chaguaramas. 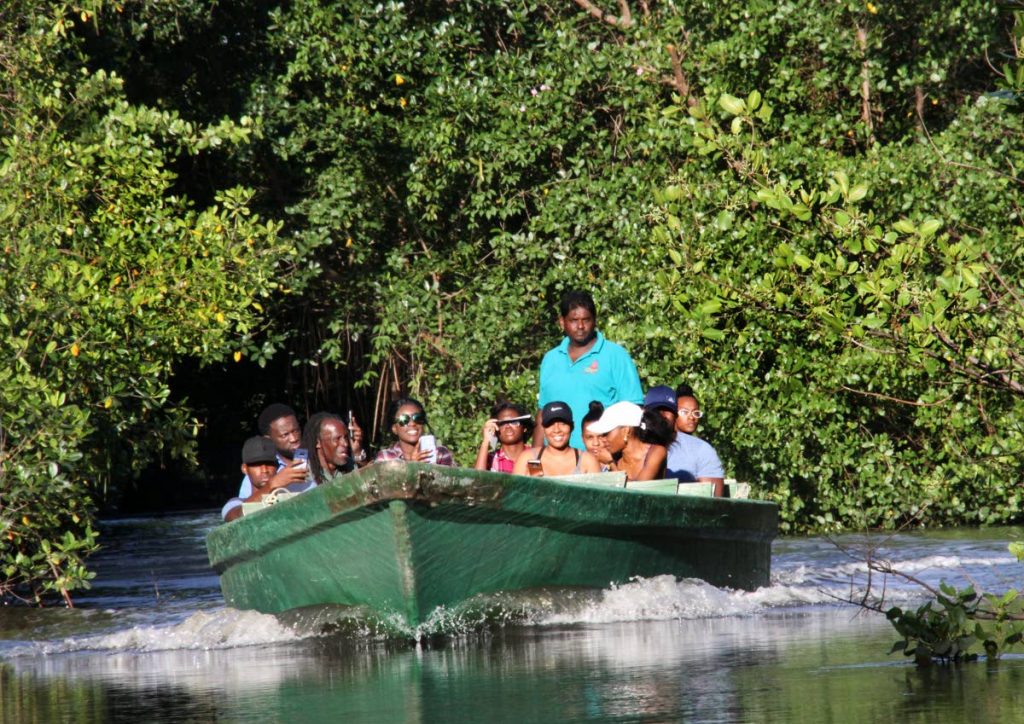 Visitors tour the Caroni Bird Santuary in a pirogue on August 18, 2017.

A release from the Ministry of Planning and Development said the aim of the plan was to identify areas in TT that were in need of protection so that the biodiversity in forests and other wildlife can thrive.

Some of the areas are part of a pilot plan because of their globally important biodiversity and ecosystems which include the Caroni Swamp, the Nariva Swamp and coastal zone, the Matura Forest and coastal zone, the Trinity Hills, the Main Ridge Forest Reserve and the North East Tobago Marine Protected Area. 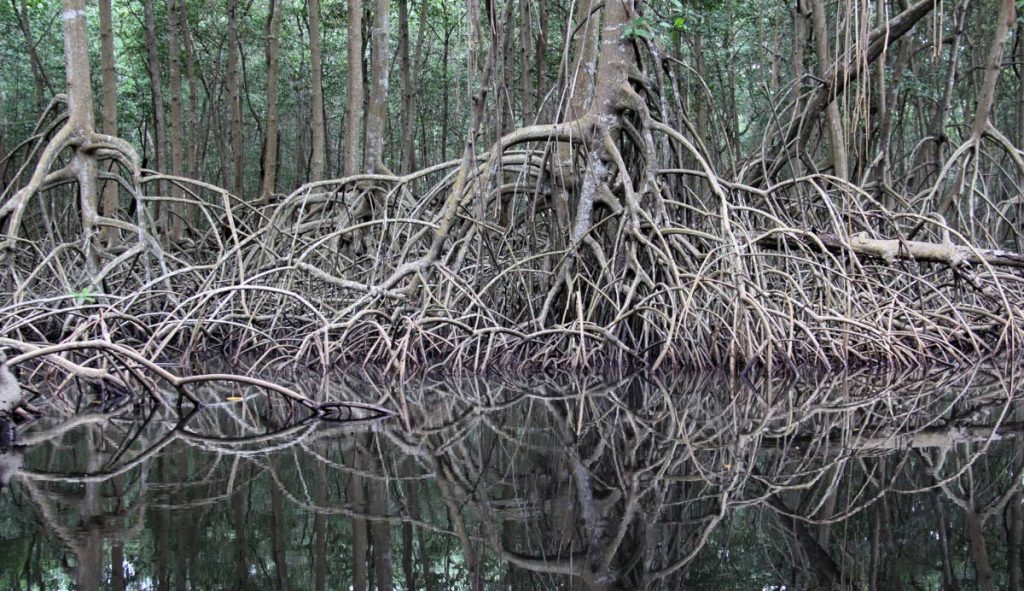 Roots of Mangrove trees extend themselves high above the water line at the Caroni Bird Sanctuary in August 18, 2017. The Caroni Swamp is among 136 land and marine spaces the Government proposes to protect as part of its policy to preserve biodiversity and improve the management of protected areas in TT.

A number of stakeholders participated in a series of consultations with the Planning Ministry such as the Ministry of Agriculture, Land and Fisheries, Forestry Division; the Institute of Marine Affairs; the Environmental Management Authority (EMA); the Tobago House of Assembly; non-governmental organisations; and local universities. The National Protected Areas Systems Plan is an intervention coming out of the project titled: Improving forest and protected area management in TT, the implementation of which is being co-ordinated by the Planning Ministry and administered by the Food and Agriculture Organisation of the UN (FAO/UN) on behalf of the Government. 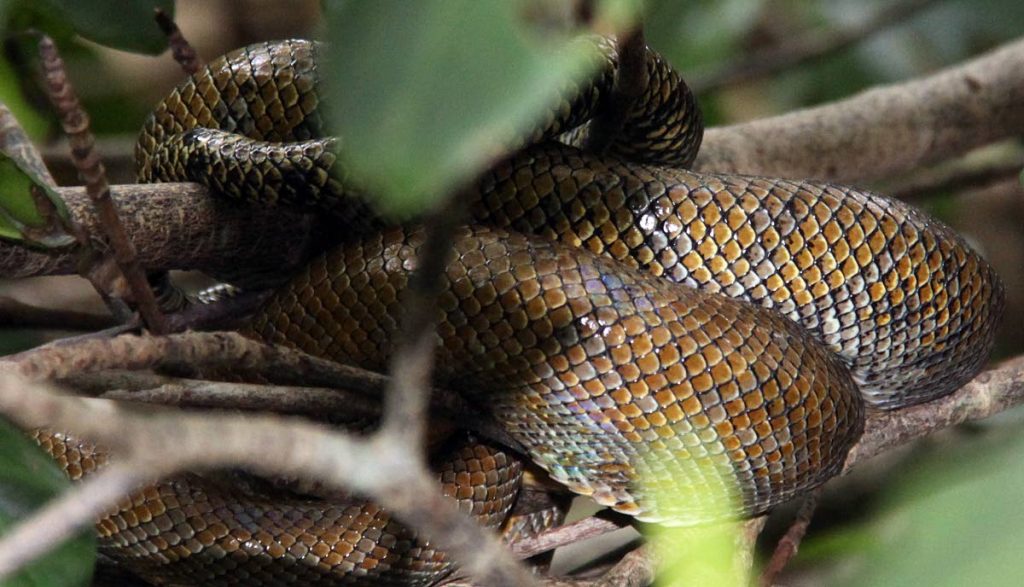 A Cook’s Tree Boa rests on a tree at the Caroni Bird Sanctuary on August 18, 2017

The project was done over the last four years – from 2015 to 2019 – at a total cost of US$30,510,074. Funding was provided by the TT Government, FAO/UN, the European Union and the Global Environment Fund. More information can be found on the Project Website: www.protectedareastt.org.tt.